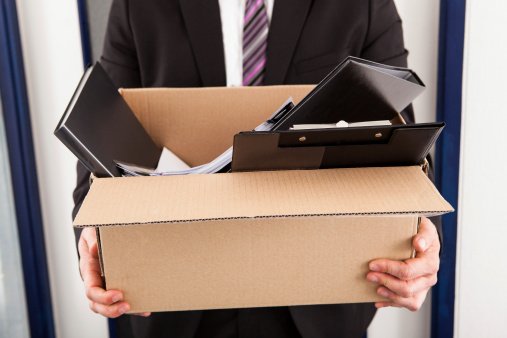 After Ashley Madison Hack, CEO’s Information is Out – And So Is He.

According to the Canadian company Avid Life Media, which operates AshleyMadison.com, CEO Noel Biderman stepped down on August 28th – about a week after hackers published many of his emails. Although many observers speculate it was a one sided decision (considering Biderman had already left the firm), the company cited it as a mutual agreement.

“Effective today, Noel Biderman, in mutual agreement with the company, is stepping down as Chief Executive Officer of Avid Life Media Inc., and is no longer with the company,” as stated by the company on Friday. “This change is in the best interest of the company and allows us to continue to provide support to our members and dedicated employees,” 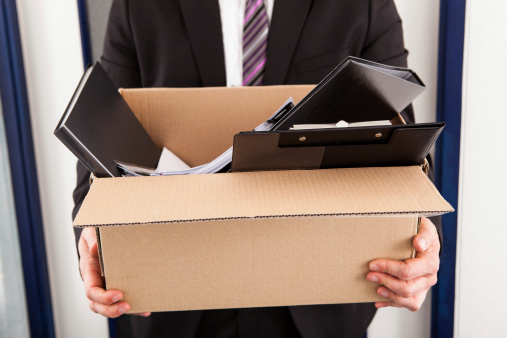 After a sample of Avid Life’s stolen data was exposed by hackers identifying themselves as Impact Team, a demand was made that the company conclude both AshleyMadison.com, as well as EstablishedMen.com (a sibling site). When the demands were not met, Impact Team posted gigabytes of personal data to the public

There is a lot of examination being done around this case, company, and website by different people. Researchers who examined the hacks have claimed there is evidence that Avid Life Media charged fees from users who requested that their information be deleted, but failed to actually remove any of that data from its files. Other research was done on usage patterns in the customer data, and it was found out that Avid Media had created a large number of fake female users to hide the fact that very few women actually used the website.

Multiple class-action lawsuits have been filed against the company in both Canada and the U.S.

Though the lawsuits have been handed out to Avid Life Media, the company doesn’t plan to be the only one dealing with consequences. The company made a $500, 000 offer to anyone who could provide information that would lead to the arrest and conviction of the hackers.

Dubbed “Project Unicorn“, a U.S.-Canadian law enforcement task force that includes the Toronto Police Service, the Royal Canadian Mounted Police, and the U.S. Federal Bureau of Investigation, has been put in place to investigate the breach.

As far as the company itself goes, minus the lawsuits and chaos, the firm has stated that “Until the appointment of a new CEO, the company will be led by the existing senior management team.” Contact us at {phone} or send us an email at {email} for more information.