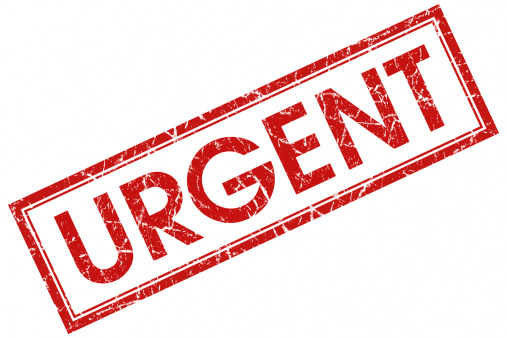 Are you keeping up with critical system updates to ensure your business stays protected?

Microsoft has released a patch for a critical vulnerability in the Windows HTTP protocol stack. Known as HTTP.sys, it could have disastrous consequences once it’s publicly exploited.

The latest bulletin features four critical updates issued by Microsoft. They warn that exploiting this vulnerability could lead to remote code execution and privilege escalation on a compromised device. So what’s that mean, exactly?

As soon as an attacker knows how to create the specially crafted HTTP request, they can begin targeting every web server that they find until they hit one that’s vulnerable. A major concern is that the work-around provided by Microsoft isn’t very expansive and it fails to provide IT admins with much to protect them while they’re testing the patch.

Secondly, the sheer number of Windows web servers is huge. There are more Linux servers in terms of total numbers, but Windows servers are much more popular in corporate environments. Plus, they store a lot of valuable and sensitive information.

Cybercriminals can use the vulnerability to run code on your webserver under the IIS user account. They would then use an exploit for a second local vulnerability to escalate privilege, become administrator and install permanent exploit code. The attack is simple to execute and needs to be addressed quickly.

Other important patches released can be seen here and include fixes for vulnerabilities in Internet Explorer and Office.

CLIENTS ON OUR MANAGED SERVICES PROGRAM WILL HAVE THE PROPER PATCHES APPLIED.

To get more breaking IT security news or to talk about how your business in {city} can be protected against dangerous online threats, contact {company} at {email} or by phone at {phone}.